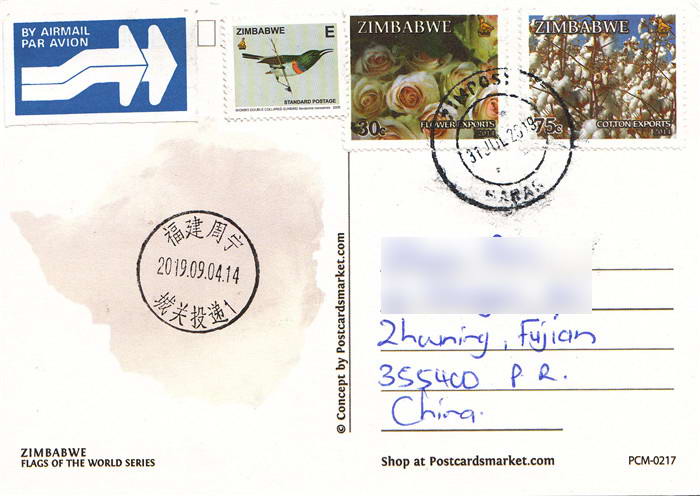 Zimbabwe-Country in Southern Africa
Zimbabwe, officially the Republic of Zimbabwe, formerly Rhodesia, is a landlocked country located in Southern Africa, between the Zambezi and Limpopo Rivers, bordered by South Africa, Botswana, Zambia and Mozambique. The capital and largest city is Harare. The second largest is Bulawayo. A country of roughly 14 million people, Zimbabwe has 16 official languages, with English, Shona, and Ndebele the most common.