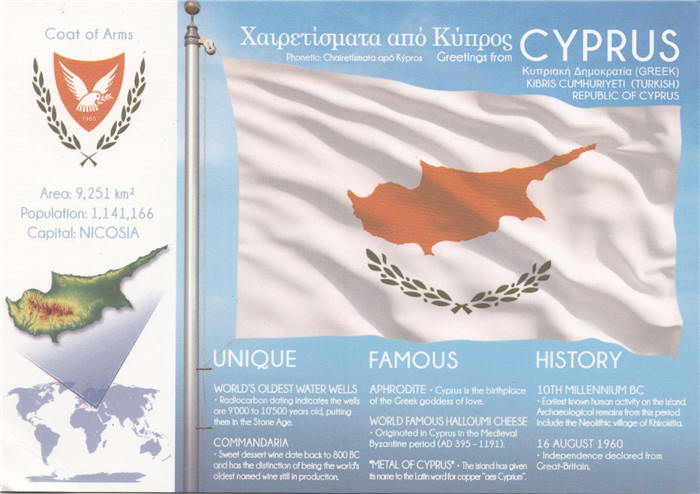 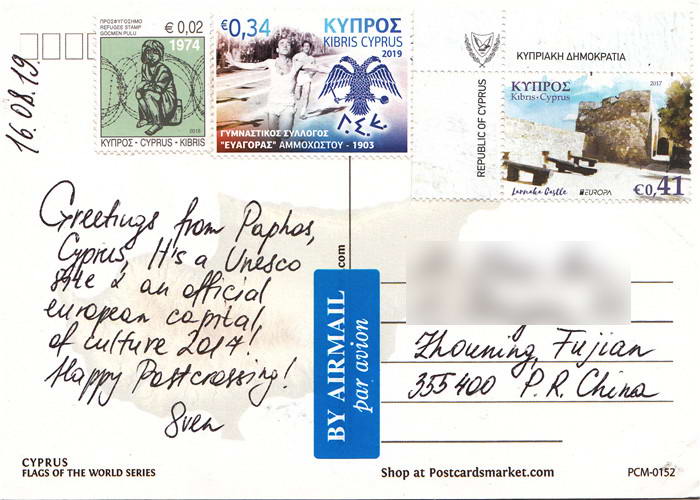 Cyprus, officially the Republic of Cyprus, is an island country in the Eastern Mediterranean. It is the third-largest, and the third-most populous island in the Mediterranean, located south of Turkey, west of Syria and Lebanon, north of Israel, the Palestinian region of the Gaza Strip and Egypt, and southeast of Greece.